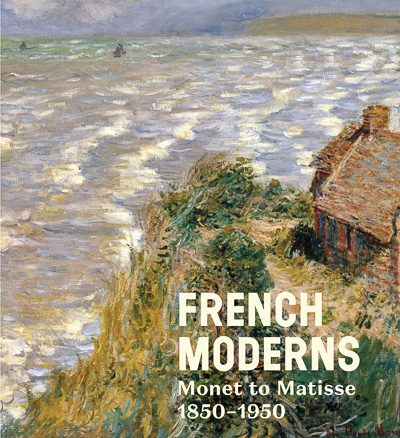 The years between the Revolution of 1848 and the end of World War II were characterised by profound and sweeping social, intellectual, and political change in France. The art world, centred in Paris, also witnessed remarkable transformations as artists experimented with bold, expressive styles – Realism, Impressionism, Post-Impressionism, Symbolism, Fauvism, Cubism, and Surrealism – that emerged in and around the French capital and soon influenced the Western artistic canon.

This splendid volume featuring fifty-nine works from the Brooklyn Museum’s renowned European collection celebrates France as the artistic centre of international modernism from the mid-nineteenth to the mid-twentieth century. Ranging widely in scale, subject matter, and style, these paintings and sculptures were produced by the era’s leading artists, both French-born and others who studied and worked in France.

The forty-seven artists represented include Bonnard, Caillebotte, Cézanne, Chagall, Degas, Matisse, Monet, Redon, Renoir, and Rodin. Organised into four sections, the works in this book exemplify the successive avant-garde movements that defined modern art in the nineteenth and twentieth centuries, tracing a shift from naturalism to the rise of abstraction. The overarching themes of ‘Landscape’, ‘Still Life’, ‘Portraits and Figures’ and ‘The Nude’ invite the reader to find illuminating comparisons and contrasts across time and mediums. 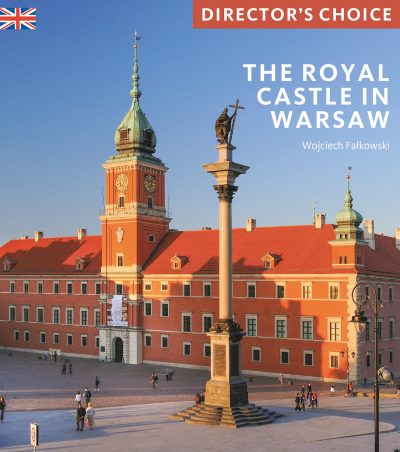 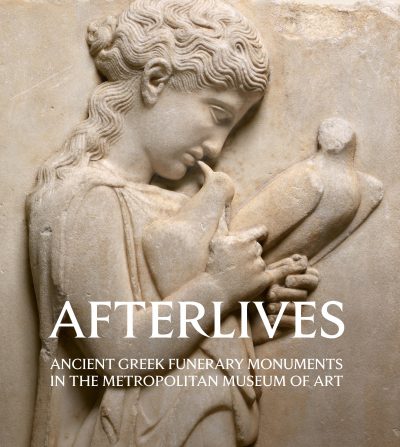 Ancient Greek Funerary Monuments in the Metropolitan Museum of Art 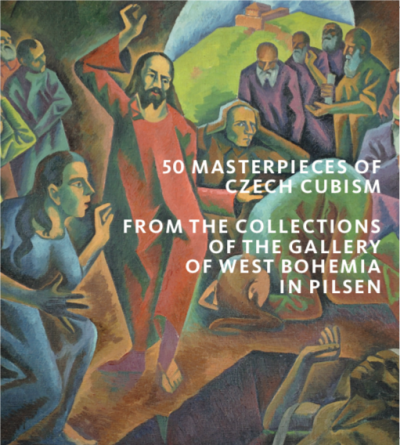 From the collections of the Gallery of West Bohemia in Pilsen 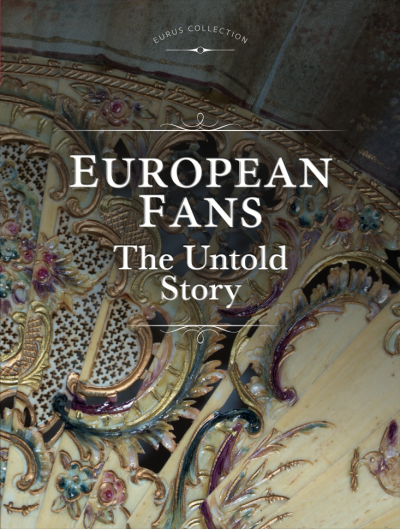 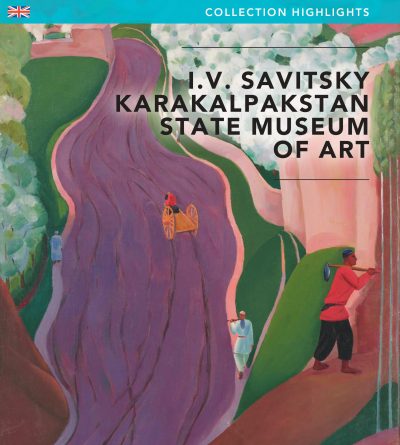 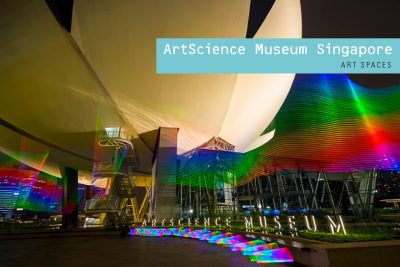 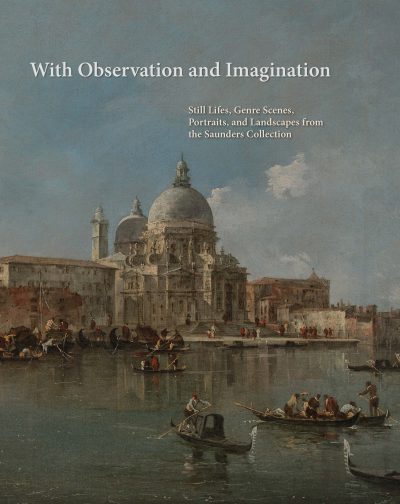 With Observation and Imagination 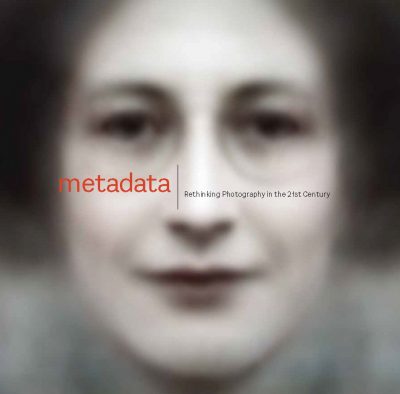